cruising down the ventura highway.  heading towards my long awaited art retreat with joyce & sharron. we met at lucky llama's for a cappucino before returning to joyce's for a few days of "untrammeled idleness". In his essay entitled “Of Idleness” the philosopher Michel de Montaigne, equated idleness with imaginative fecundity when he declared: “It seemed to me that I could do my mind no greater favour than to allow it, in idleness, to entertain itself.” in between stretches of idleness we drew and read. staring at the water as it became like liquid mercury. "the scenery of the locality is lovely; the air is considered to be peculiarly health-compelling;  the gossipings during the untrammelled idleness of the day are very grateful to those whose lives are generally laborious… i had the pleasure of meeting sharron's 2 lovely grandaughters who walked by on the shore's edge looking for a good spot for a sunset swim. 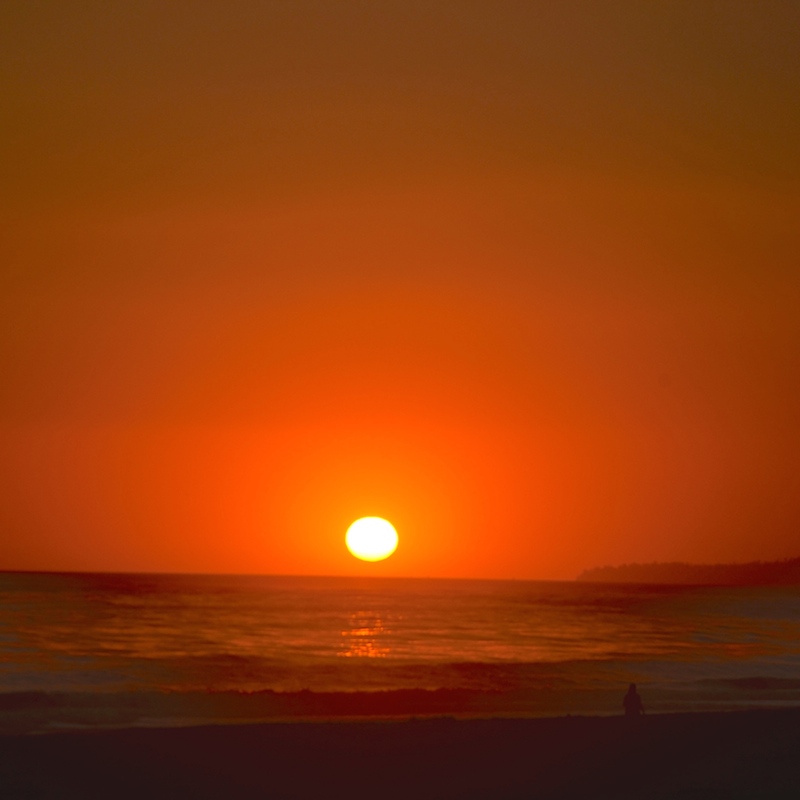 we considered the words of sven birkets in his mother of possibility article in lapthams. sharron shared the special journal she made from her oregon trip to study with watercolorist andie thrams.  her website is where we found the link to the article above. we chirped and trilled over natalie wargin's rich work and found it to be good. we tried different things in our sketchbooks,  ate good food, and when it became really dark we went outside and discovered the milky way in the southern sky.  a hazy band of concentrated starlight that made all of us gasp.